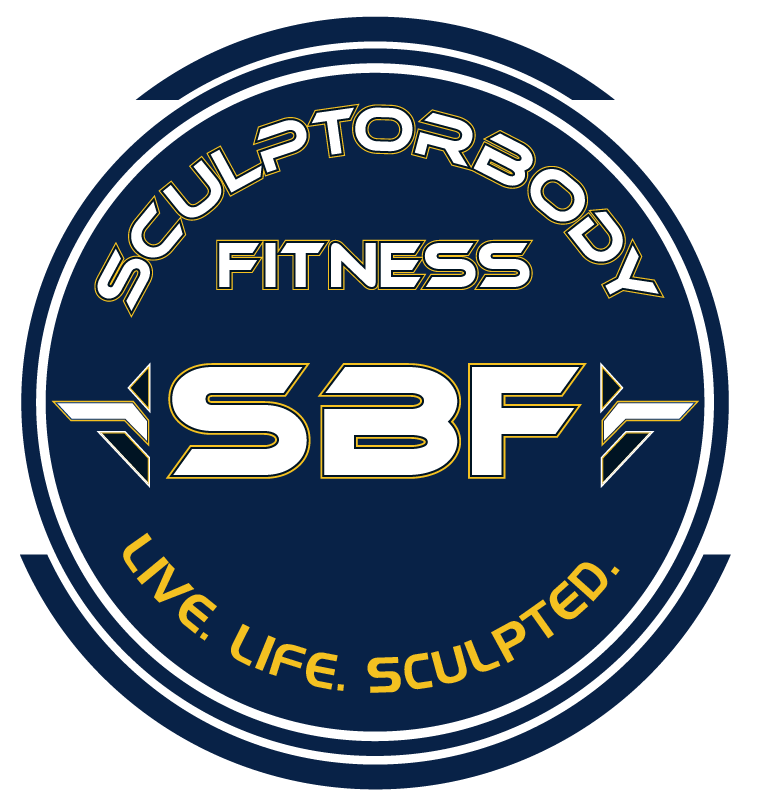 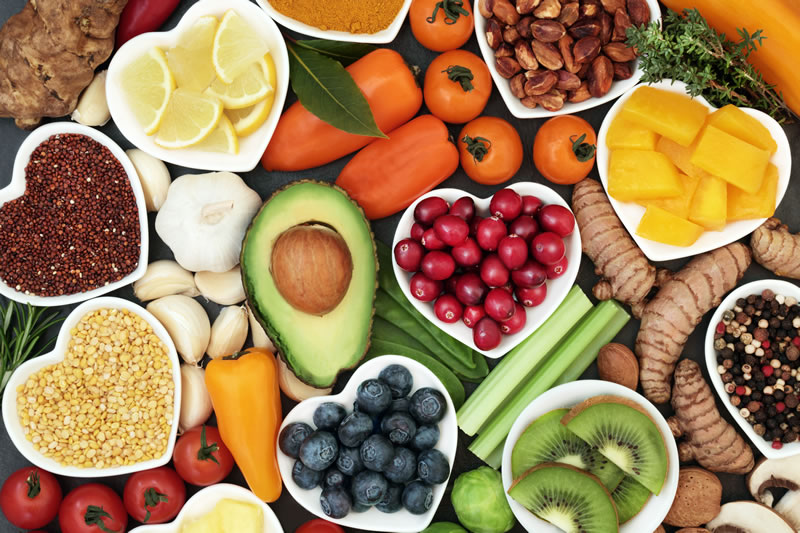 Ideas for a healthier spring

Have you felt this yet?
April 5, 2021Alastair Hunte